NEWS: The sweep of evolution 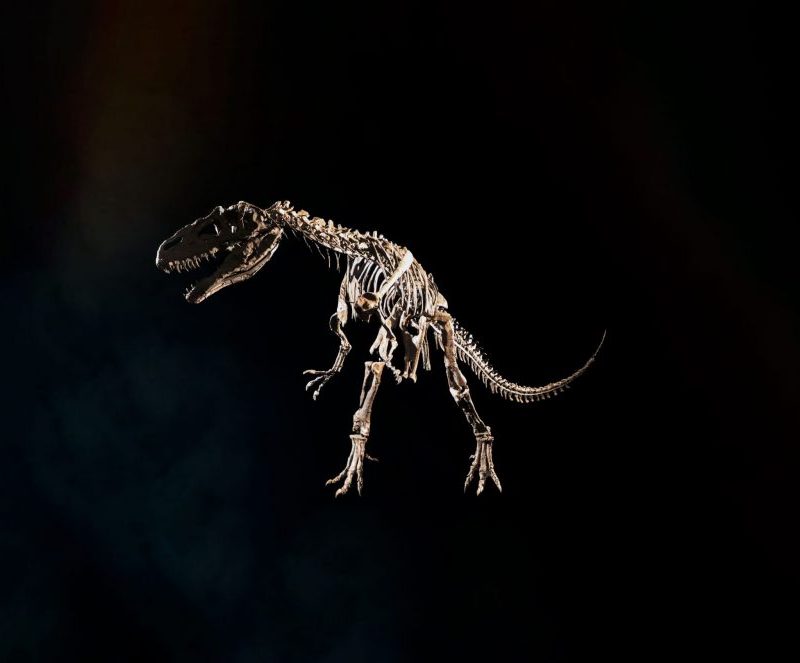 We are 299 million years back in time on the supercontinent Pangea. In the water. Slowly, over the last millions of years, the shore began to come alive with crawling activity. Amphibians with fish-like bodies have developed primitive legs in an attempt to move out of the water. Dragonflies the size of crows are starting to fly around. Millipedes as long as cars trundle around the Earth. Now the 200 kg killer Dimetrodon and other large animals have succeeded in moving from water onto land. We are in the Permian period.

Millions of years go by, and Earth’s largest mass extinction, “The Great Dying”, means that only 10% of our earliest ancestors survive. Meanwhile, the time of the giants begins: The dinosaur era. The Jurassic period begins and Allosaurus becomes the ultimate killer of its time. For millions of years the Allosaurus rules, like Big Joe, who is now on display in the park. Until T-Rex and later sabre-tooth tigers took over, and until today where lions, tigers and other large cats dominate life on land.

Take a journey in the Natural History Museum of Knuthenborg, where you will get the full experience of the bygone era with Europe’s most complete exhibition of Permian period animals and the highlight of the exhibition, the world’s best-preserved skeleton of the fearsome predatory dinosaur, the Allosaurus Big Joe. 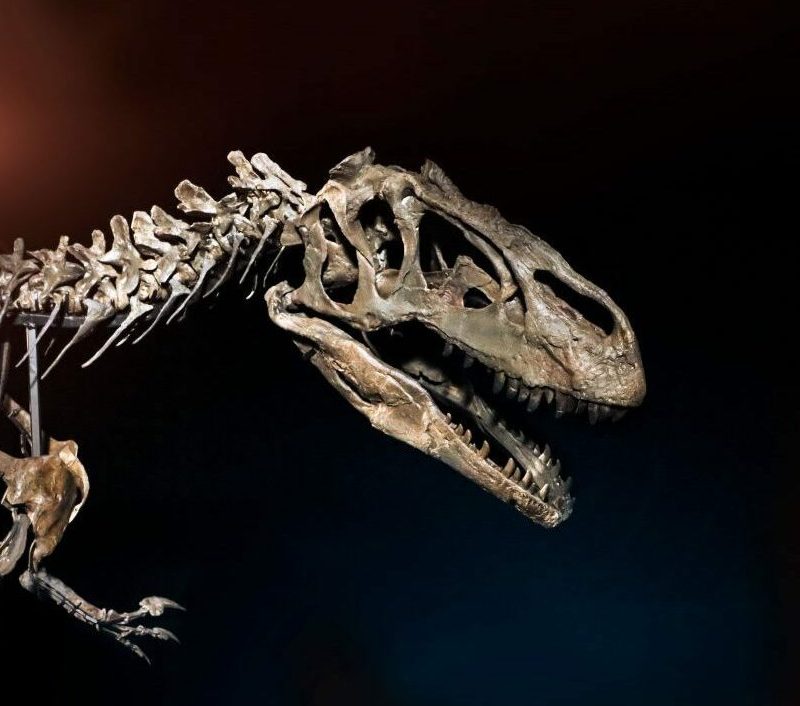 The dinosaur era was a 200 million-year-long arms race in which the top predator Allosaurus grew to massive proportions to slaughter its many prey. Meet Big Joe.

Life before the dinosaurs: Imagine a world with dragonflies the size of crows, where the predators of prehistory first moved out of the water to live on land.

The evolution of large animals

The rare finds tell the fascinating story of the evolution of large animals to the ones that live at Knuthenborg today.

In the Natural History Museum of Knuthenborg you will learn about the large animals of Earth. About how animals from different times hunted, evolved to survive, and about which ones could not adapt to the Earth’s changeable climate. Some of the animals have never been in Denmark before, and they will provide a unique experience of the most important periods in evolutionary history. Get a glimpse of the experience here:

The exhibition was created in close collaboration with Geomuseum Faxe and international researchers so that both now and in the future we can help to create knowledge about how our lives today are shaped by times long ago. Including Mark Loewen, who is a leading researcher on Big Joe.

Experience the Natural History Museum of Knuthenborg in and around Skovridergården in the heart of the park.